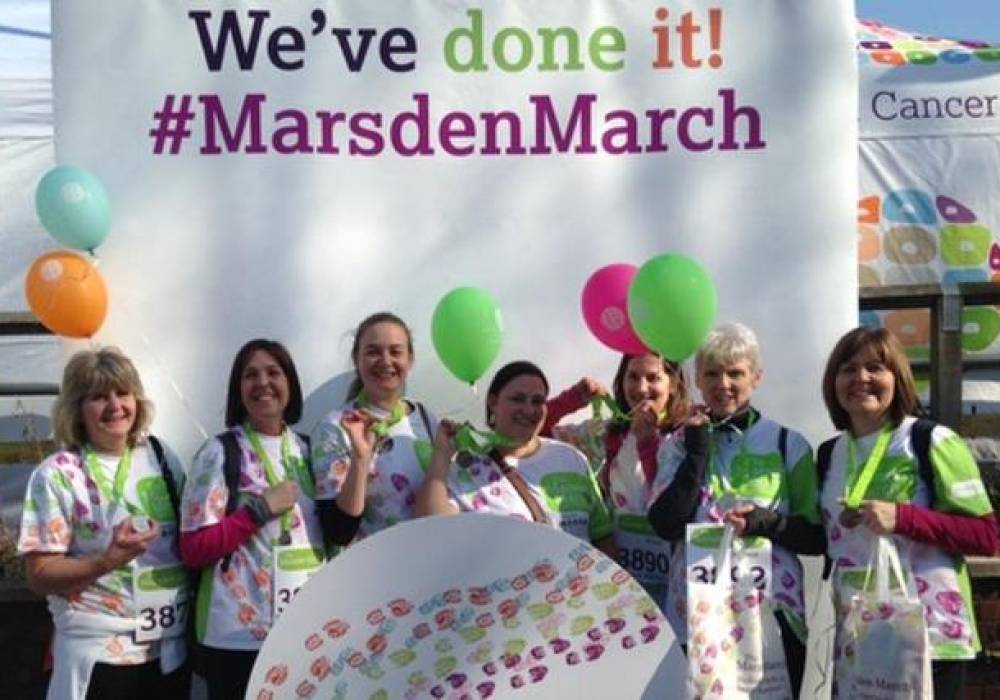 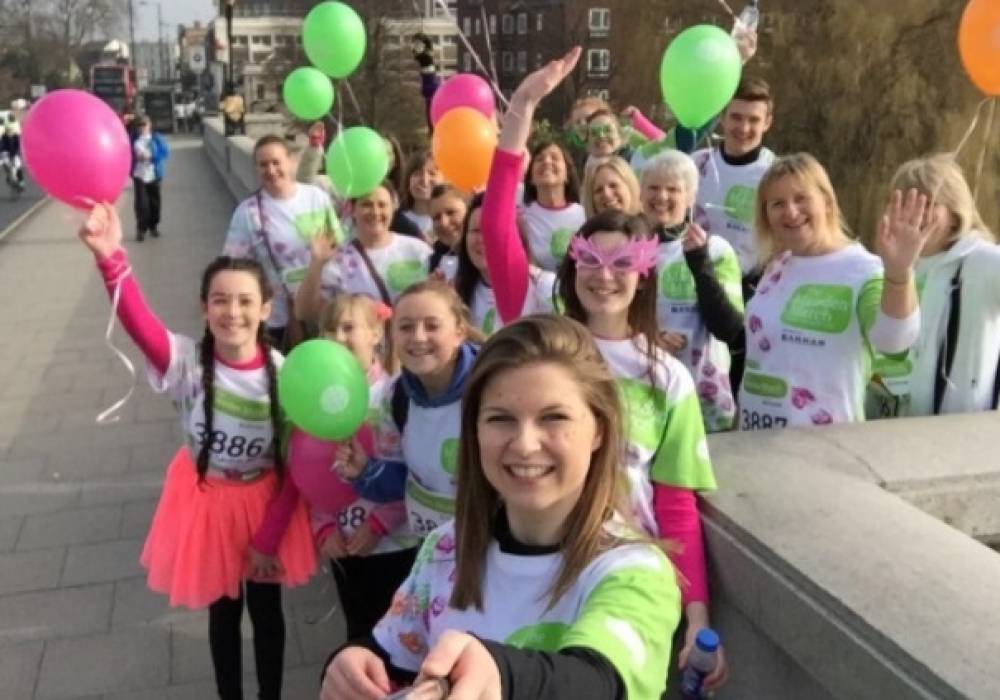 On 13th March 2016 the streets of London where awash with colour as over 5,500 supporters came together to take on cancer.

Each year, thousands of people walk 14 miles between the Chelsea and Sutton hospitals to support The Royal Marsden and help build a future beyond cancer. This year a group of family, friends and work colleagues, formed the 'Blister Sisters' which was courageously lead by Nicola Smith, to take on the challenge and raise money for the charity.

Just two months before the group set themselves a modest target of trying to raise £500.00. However after much blood, sweat and yes many 'blisters' the group amazingly reached a whopping total of £4632.00 by the actual event!

A big Well Done! to everyone that took part for their dedication and commitment to supporting such a worthy cause!